Georgia offers a wide variety of experiences for recreational, competitive, touring, and commuting cyclist. This information is offered to give “the lay of the land” for people interesting in learning more about bicycling in the state. 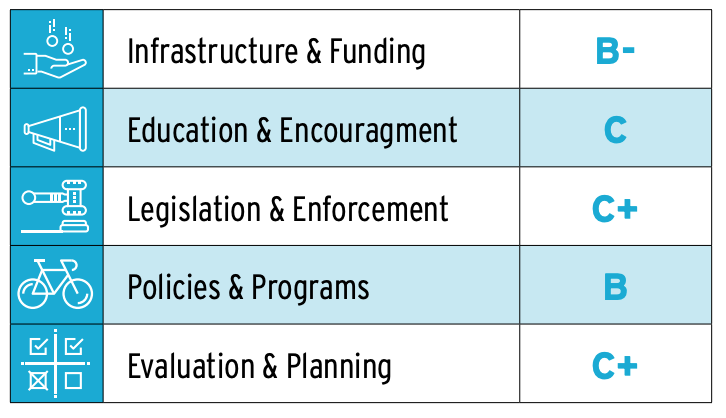 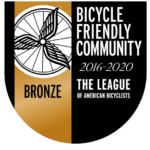 The PeopleForBikes City Ratings program is a data-driven approach to evaluate and compare bicycling in U.S. cities and towns.The information gathered is used to study the common factors that make a city or town great for biking. It also includes  a comprehensive list of strategies to educate city leaders and  decision makers on how to make their cities better for bikes

Georgia has a strong contingent of bicycle advocacy organizations, recreational road riding clubs, mountain bike clubs, and groups organized to build and promote trails and Greenways. You can find links to these organizations, along with state agencies that deal with cycling issues in our directory of bicycle organizations in Georgia.

Explore Georgia, a website maintained by the Georgia Department of Economic Development, maintains a Great Places to Bike in Georgia page on its website. For a more comprehensive listing of cycling events in Georgia, check out our calendar.

In Georgia, as in most states, a bicycle is legally a “vehicle.” This classification means that general vehicular traffic law applies to the operation of a bicycle. However, the vehicular code and various regulations include many qualifications for specific classes of vehicles. Wherever the code or regulation uses the phrase “vehicle,” that section applies to all vehicles, including bicycles. When the term “motor vehicle” is used, the code does not apply to bicycles. Review Georgia state laws related to bicycling and request a copy of our Bicyclist Pocket Guide. 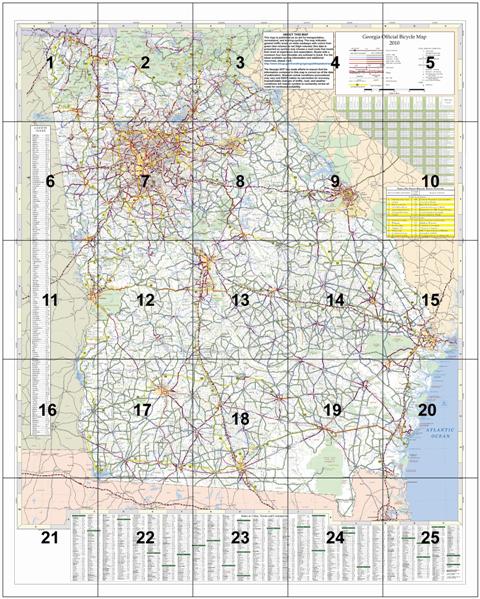 In 1997, the State Transportation Board (GDOT’s governing body) approved a Bicycle & Pedestrian State Network Plan, which designates 14 routes, covering 2,943 miles of Georgia roadways, for intra- and inter-state bicycle travel. The State Bike Route Network map was updated in 2010 and is published as an aid for transportation, recreational, and touring cycling. The map indicates general traffic levels on state roadways with colors from green (low volume) to red (high volume); roads with a minimum four foot shoulder are outlined in black.

Several cities, such as Athens and Savannah, have their own local bike maps that are much more accurate for trip planning in those areas. The Adventure Cycling Association has a several blog posts about bike touring in GA, bike overnights on the Silver Comet, and Georgia’s integration with the national US Bicycle Route System as well.

We are partnering with GDOT to review and develop strategic recommendations for improving several key statewide bike routes in the coming years.

Important Note: The designation of these routes is primarily for planning purposes. Few, if any, of the designated state bike routes are actually bicycle friendly as of today. Most routes are high-speed highways with heavy truck traffic. Bicycle facilities are scarce and/or disconnected. Before using one of these routes, be sure to consult Google Street View or a similar service to assess actual roadway conditions. In most cases, you will enjoy a safer, more pleasant ride if you opt for county or local roads that parallel these state routes. We are working closely with GDOT to ensure that the designated state routes will include bike lanes, bikable shoulders, and wayfinding signage whenever possible.

US Bicycle Route System in Georgia

There are three primary and three alternative side-loops in Georgia designated within the U.S. Bicycle Route System.

USBR 1 in Georgia parallels the Atlantic coast between South Caroline and Florida.

USBR 15 is being designated in segments and will connect the Florida to North Carolina when it is complete. The present completed route is from Madison, FL to Fitzgerald, GA.

USBR 21 connects Atlanta to the Tennessee border near Chattanooga. It begins in downtown Atlanta at the Five Points MARTA Train Station, connects to the Silver Comet Trail, and follows two-lane country roads through northwest Georgia.

USBR 21 has three designated side-loops along the primary route: