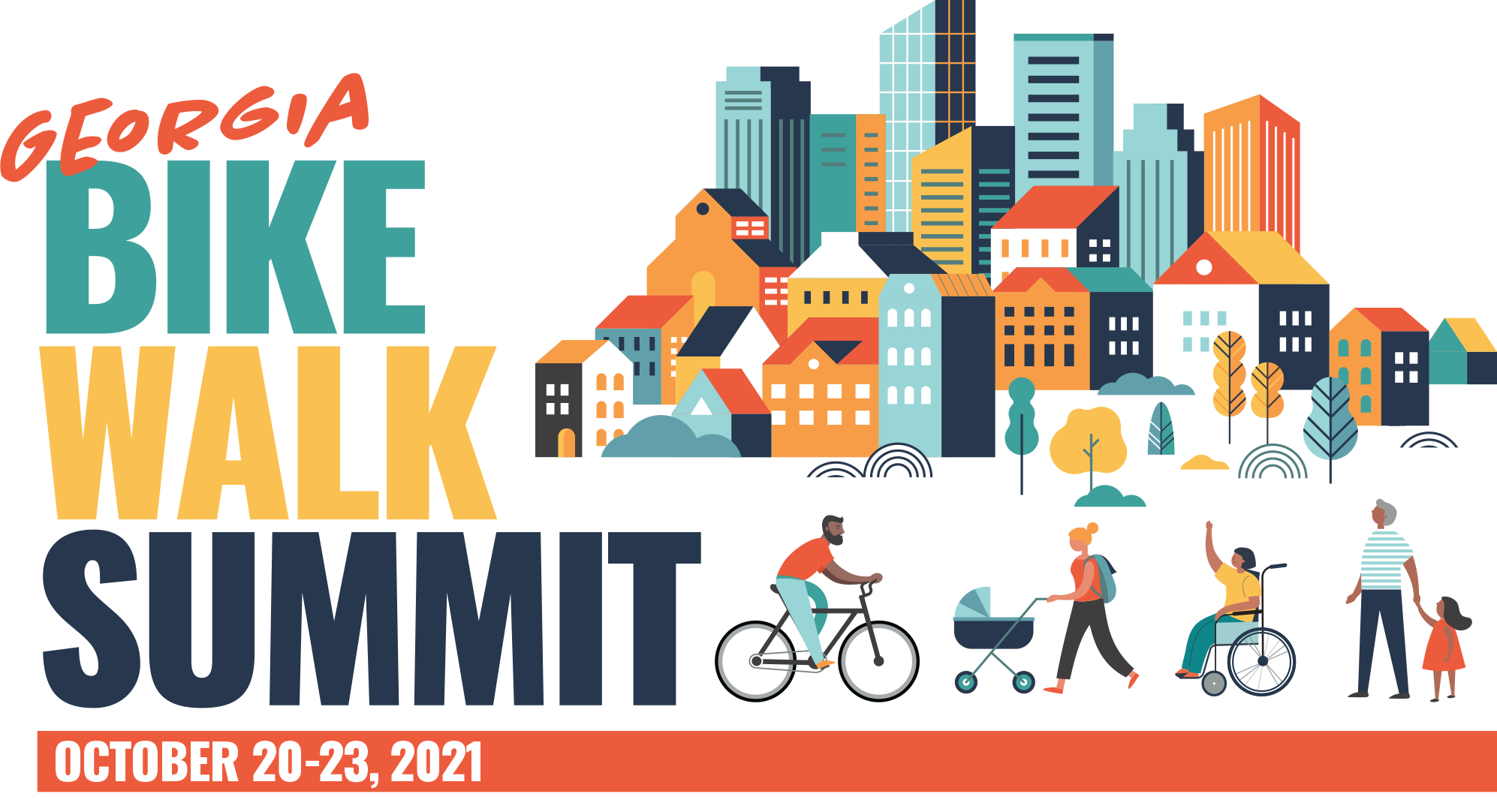 Summit will be presented in a hybrid format, combining virtual sessions with outdoor mobile workshops around the state 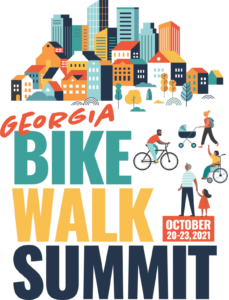 Now in its 12th year, Georgia Bikes’ annual summit is expanding to include sessions of interest advocates seeking to make our biking, walking, and rolling in our state safer, more accessible and equitable, and better for all. The summit is supported by a grant from the Georgia Department of Transportation.

“We are thrilled to announce the dates for the 2021 Georgia Bike Walk Summit, organized in collaboration with our colleagues at PEDS, who recently merged with Atlanta Bicycle Coalition,” said Georgia Bikes Executive Director Elliott Caldwell.

Updates on sessions and other details will be posted on the Georgia Bike-Walk Summit website.

Big wins for people biking, walking, and rolling in Macon and statewide

As June draws to a close, advocates in Macon are celebrating the passage of a new ordinance that will make local streets safer and more accessible. And beginning in July, a new, more effective 3-foot passing law will go into effect statewide.

On June 22, the Macon-BibbCounty Commission unanimously passed an ordinance, the purpose of which is to, “establish Macon-Bibb County as a livable community with enhanced mobility, equity, and vitality in all neighborhoods and for people of all ages and abilities, through the design, maintenance, and use of public rights of way. Macon-Bibb County aims to create a robust, efficiently operated, and well-connected transit network, a well-defined pedestrian and bicycle system, and to promote the improvement of public health, safety, economic growth, and quality of life.”

“Bike Walk Macon began working on the Macon-Bibb County Complete Streets Policy in 2016 with countless groups, advocates, and Macon-Bibb County agencies,” said Bike Walk Macon Executive Director Rachel Hollar Umana. “We’re thrilled to finally reach this important milestone that demonstrates that our leadership recognizes the importance of planning, designing, and installing safe infrastructure for all modes of transportation. We look forward to continuing to work with Macon-Bibb County to implement this policy and improve multi-modal options and connectivity across our city!”

Georgia Bikes Executive Director Elliott Caldwell said the organization supported Bike Walk Macon on the new policy and he thanks Caila Brown for her work on the policy during her time with Georgia Bikes, Voices for Healthy Kids (collaborative initiative of the Robert Wood Johnson Foundation and the American Heart Association), and the National Complete Streets Coalition for their support early on in the policy development. 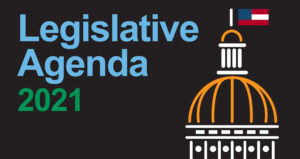 When Georgia’s “3-foot passing law,” was passed by the Georgia General Assembly in 2011, it codified 3 feet as the minimum safe distance for overtaking or following a cyclist. In the intervening years Georgia Bikes has produced campaigns to educate the public about the law and its safety benefits. In addition, Georgia Bikes’ training programs have been updated to include information so that bicyclists, drivers, law enforcement, and others will better understand and apply the law.

Still, some parts of the law were difficult to convey to the public and proved problematic in court cases, especially the language that suggested drivers allow 3 feet or wait to pass only when doing so was “feasible.”

“After years of trying to get improvements to our 3-foot passing law, we are thrilled to finally see an update to the law that well improve safety for bicyclists while giving clearer instructions to drivers,” said Georgia Bikes Executive Director Elliott Caldwell. “A huge thanks to our bill sponsors, especially Rep. Jones who worked diligently on the bill and spoke for it eloquently and forcefully, Sen. Albers for carrying it through the Senate, and a special thanks to Rep. Anulewicz for stepping in to help in crucial moment during its journey.”

The improved law was Georgia Bikes’ top legislative priority for this year’s legislative session and the organization’s staff worked with Bike Law Georgia on the technical legal aspects of the new policy. The new law, which will become effective July 1, also specifies that a driver must reduce speed to 25 mph or 10 mph below the posted speed limit, whichever is greater, if they are passing a cyclist in a shared lane. It also specifies that, “Any violation of this Code section shall be a misdemeanor punished by a fine of not more than $250.00.”